his brief article highlights the real-life dangers of consuming raw animal foods when low body defenses might be present. It is very important to purchase food products from licensed vendors with good reputation and apply all sanitary and time/temperature controls to TCS foods. Remember, an immune compromised system places these people at much higher risk of contracting a food borne illness.


The Doctors note that in this case, it is possible the woman contracted the flesh-eating bacteria from exposure to the elements in possibly an open wound while out crabbing. They explain that in most cases of Vibrio people will get an upset stomach and diarrhea. They also question if possibly the woman could have had a suppressed immune system, which may have also contributed to the severity of her deadly infection.


They also welcome food safety specialist and North Carolina State University Benjamin Champman, who is also the creator of the "Barf Blog," to weigh on foods you might want to think twice about eating. 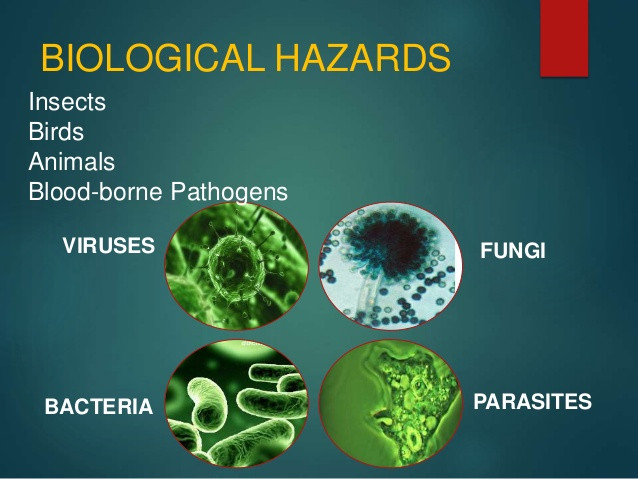 Benjamin says that eating raw oysters can be risky as there is nothing that can be done once they are contaminated and there is no way to determine if they are possibly contaminated. In addition to Vibrio, he explains there is a risk of hepatitis A and norovirus when consuming raw shellfish.

Other items the food safety specialist avoids include:


Raw milk - Due to the possible pathogens that can be found in raw milk.

Raw sprouts - He explains that he avoids alfalfa and mung beans due to past outbreaks.

Raw meat - He does eat meat, but always ensures that it is cooked to 160 degrees Fahrenheit to avoid possible contamination.

The Doctors explain that the people who should be most concerned with foodborne illnesses are those with compromised immune systems. Check out the full article by MSN here!